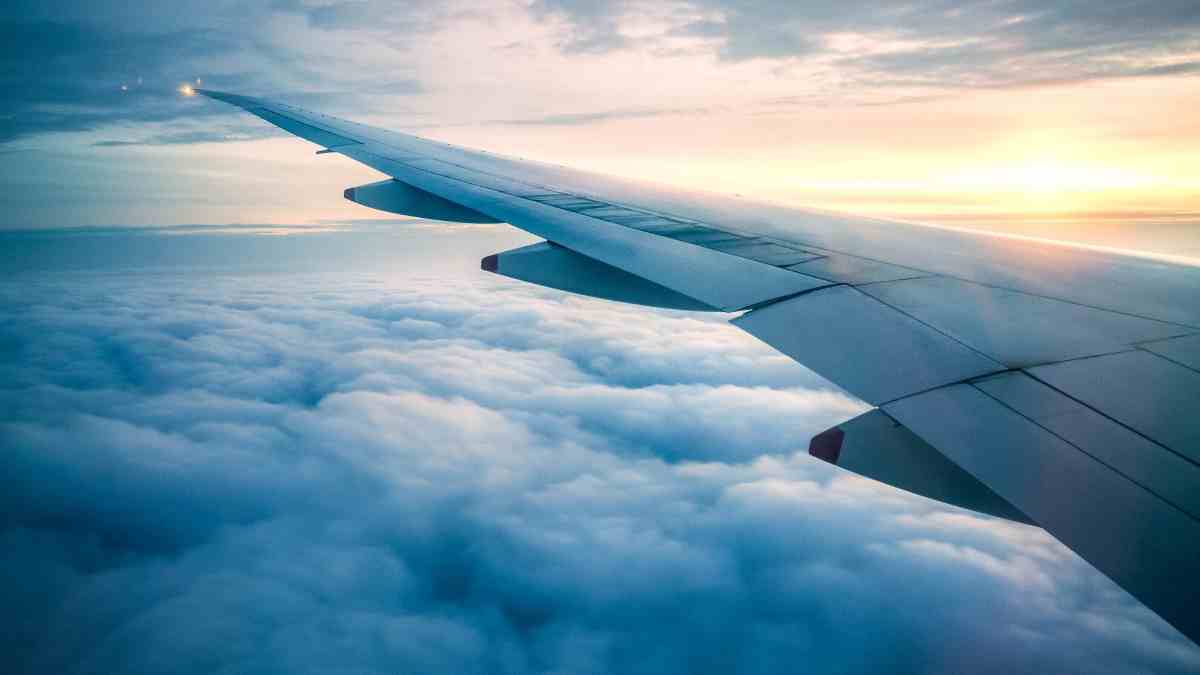 Contents hide
1 For simplicity – when I use the word “football” below I am referring to American football. If I use the word “soccer” I am referring to European football. I realize this is incredibly American-centric, but I’m American this is written in my voice.
2 Copenhagen is not a football town
3 This season has just felt different!
4 The FOMO has been real!
5 Philadelphia!
5.1 I should probably drop a game prediction – Eagles 33 Patriots 20

Copenhagen is not a football town

I love my life in Copenhagen, but I still miss some comforts of America and my life in Philly. There are weekends where I would give anything for a cheesesteak or a bottomless mimosa brunch but it’s just not an option. This fall Mike and I quickly realized another Sunday comfort we might miss out on – football.

We were able to track down the one bar in Copenhagen that shows football. It’s an Aussie soccer bar called Southern Cross. While they stream NFL football games on Sundays, the experience was a little different. Their streaming service was often spotty, they don’t serve wings and watching a 1:00 PM game at 7:00 PM means that you’re awake a little later than desired and you can forget about watching any later games because the bar closes.

We still had a number of great Sundays there and one of the best moments of the season was week 3. Our friends George and Rudi were visiting us in Copenhagen and as avid Eagles fans, they wanted to watch the game. When we walked into Southern Cross wearing Eagles jerseys we were greeted with high fives from a group of tourists from Philly. A few minutes after kickoff a couple from Philly walked in and joined our fan circle. In total there were 10 Eagles fans in the bar all holding hands while Jake Elliot kicked a franchise record 61 yard field goal to beat the Giants. It was easily a high point of the season for me.

This season has just felt different!

As the season cranked on, things just felt different. With zero expectations, I watched Carson Wentz, a second year quarterback, rise to the occasion week after week. After the Eagles destroyed the Broncos and entered their bye week, I started monitoring flights to Philadelphia for Super Bowl weekend. I knew it was a long shot, but it felt harmless to just monitor flights. When Wentz tore his ACL (and LCL) on December 10 I was sleeping since it was a west coast game against the Rams. I checked my phone in the morning and was horrified at the news of Wentz’s injury. I almost stopped monitoring flights, but again, it was harmless.

Cut to January – this team has amazed a lot of people and defied the odds to rally around their back up QB and pave a way to the Super Bowl. There was no way I was going to miss the chance to see this game IN Philly.

The FOMO has been real!

When the Eagles defeated the Falcons and secured a spot in the NFC Championship, I was elated. Mike and I had a trip planned to Tenerife, so I naturally began researching bars that would be airing the game. We watched the amazing victory over the Minnesota Vikings at a British pub in Tenerife surrounded by Brits who couldn’t have cared less. At least they didn’t judge me for yelling and being loud, because I have watched enough soccer games in Europe to know that I would fit right in.

After the victory, I took to Facebook to watch live videos of friends celebrating on Broad Street. The overwhelming joy of watching people flood the street and sing “Fly Eagles Fly” with city hall in the background was enough that I knew then and there I couldn’t watch the Super Bowl in Denmark. The tickets home were still cheap and I was going to make it happen.

There’s no city I love more than Philadelphia. I arrived home last night and finally began to feel “Super Bowl fever.” From the radio DJs talking about the game, the Eagles billboard along the highway, the Fire House and my high school who added “Go Eagles!” to their signs – it finally feels like it’s Super Bowl weekend.

I visited my nephews last night and gave them some Eagles Super Bowl rally towels that my friend Alicia sent me from Minneapolis. I love how excited my 3 year old nephew is about this game and this team. Eagles fans say they bleed green, and that’s why – it’s in your blood. You don’t “become” and Eagles fan, it’s hereditary. Often it’s a burden, but either way I can’t wait to watch the game tonight in my city. Win or lose, this underdog team that defied the odds to make it to the Super Bowl is an incredible metaphor for this city, these people… my people.

I should probably drop a game prediction – Eagles 33 Patriots 20