The most difficult part of putting together a Japan bucket list is maintaining a frame of reference. If it’s your first (or second or third trip), your focus is likely to be too narrow, meandering only occasionally off the country’s tourist trail.

If, on the other hand, you’ve already checked off the most popular places to visit in Japan, you can quickly fall down the rabbit hole. Japan’s secondary and tertiary destinations are endless—and they seem infinitely more accessible the more of them you visit, even if you don’t speak great Japanese or feel culturally clueless.

Regardless of how many times you’ve visited the country, and whether you’re planning two weeks in Japan or an entire month, this post will help simplify the way you think about Japan travel. Let’s get started, shall we?

Contents hide
1 How to Think About Traveling in Japan
2 Japan's Cant-Miss Destinations
2.1 Tokyo and the Vicinity
2.2 Mt. Fuji
2.3 Kansai
2.4 Hiroshima
2.5 Hokkaido
3 Explore Off The Beaten Path Japan
4 The Bottom Line for Tackling Your Japan Bucket List
5 Pin This Post
6 Lets Keep in Touch
6.1 Get New Posts and More Straight to Your Inbox With the Robe Trotting Newsletter

How to Think About Traveling in Japan

As you put together your Japan bucket list, it’s helpful to zoom out, at least as you’re getting started. You can really think of Japan in two parts: Tokyo, the Kansai region and Hiroshima (i.e. the tourist trail); and everywhere else. The good news, if it’s your first trip to Japan, is that it’s easy to building “everywhere else”—anywhere else, really—into an itinerary that stays primarily on Japan’s well-beaten path.

If you’ve already extensively explored the Japan tourist trail and don’t have a burning desire to re-visit any of these places, you can scroll past the next few paragraphs to the “Japan off the beaten path section.” Or not—it’s possible, in reading my descriptions of mainstream destinations like the Kanto and Kansai regions that you’ll realize you’ve missed someplace fundamental on previous trips to Japan.

Tokyo and the Vicinity

It should go without saying that most trips to Japan begin and end in Tokyo. However, it’s important to note that Tokyo is much more than selfies in Shibuya Crossing or rickshaw rides through Asakusa. Among other excursions, Tokyo’s cachement area also includes the sacred city of Nikko in mountainous Tochigi prefecture, the erstwhile Japanese capital of Kamakura just south of the city and Saitama prefecture’s Kawagoe, whose aesthetic hearkens back to the Edo period.

Another essential stop on your Japan bucket list is Mt. Fuji, although you don’t need to climb Fujisan to tick Japan’s highest peak off. Many travelers enjoy the view from lower altitudes, be it in the hot springs town of Hakone or in the Fuji Five Lakes region. Like Mt. Fuji, the Japanese Alps are also more or less in the same neighborhood as Tokyo, even if traveling westward along the historical Nakasendo Way from cities like Matsumoto and Nagano ultimately leads you to underrated Nagoya.

Whether or not they visit Fuji or the Japanese Alps en route, most travelers continue westward from Tokyo to the Kansai region, which includes the ancient capital of Kyoto, as well as bustling Osaka. Beyond these two major destinations, Kansai also boasts a spate of quirkier spots. Deer-filled Nara, for example, is home to some of the world’s oldest wooden structures, while Himeji Castle, located in Hyogo prefecture not far from Kobe, is generally regarded as Japan’s most beautiful feudal fortress.

The main reason Hiroshima appears on many a Japan bucket list should go without saying. However, the largest city of Japan’s Chugoku region isn’t just a pilgrimage for the mournful. “Floating” Itsukushima Shrine on Miyajima island, for example, is nothing if not uplifting. Hiroshima also sits within day-trip distance of historical Kintai Bridge in Yamaguchi prefecture and Shimonoseki, which links Honshu island with Kyushu (where you’ll find Nagasaki, a city I imagine you’ve also heard of).

For many travelers, the island of Hokkaido in Japan’s far north is not an extension of the country’s tourist trail, but rather a substitution for it. Skiers and snowboards from all over the world flock to the Niseko resort near Sapporo to avail the so-called Ja-Pow snow famous for its world-famous fineness. Personally, I also love to visit Hokkaido during the warmer months, whether I’m traipsing amid lavender fields in Naka-Furano, or enjoying the famous seafood and “night view” of Hakodate city.

Explore Off The Beaten Path Japan

From Tokyo (either immediately after your first few days there, or following your return there from Hiroshima), you can continue northeastward to the underrated Tohoku region. Tohoku is especially worth visiting during winter, when it offers both the skiing and snowboarding of Hokkaido, as well as the culture Japan’s northernmost island mostly lacks. Alternatively, ride the Hokuriku Shinkansen to Kanazawa, oft-described as the “Kyoto of the North,” which sits along the Sea of Japan.

Alternatively, continue ticking items off your Japan bucket list in the southern and western reaches of the country. Take the “back way” from Kansai to Hiroshima by traveling via Tottori, gateway to authentic San’in, or travel by bus from Osaka to Tokushima on Shikoku island. Ride a Shinkansen from Hiroshima to Hakata, near Kyushu island’s Fukuoka, or fly to Okinawa, a tropical archipelago popular among Japanese, but largely unknown to Westerners who aren’t US military members.

The Bottom Line for Tackling Your Japan Bucket List

Formulating a Japan bucket list can be torturous, but this is not an inevitable outcome. Once you learn how to think about traveling the country, and how to break down its seemingly endless destinations and experiences, planning future visits becomes less about specific cities and natural areas, and more about your strategy. 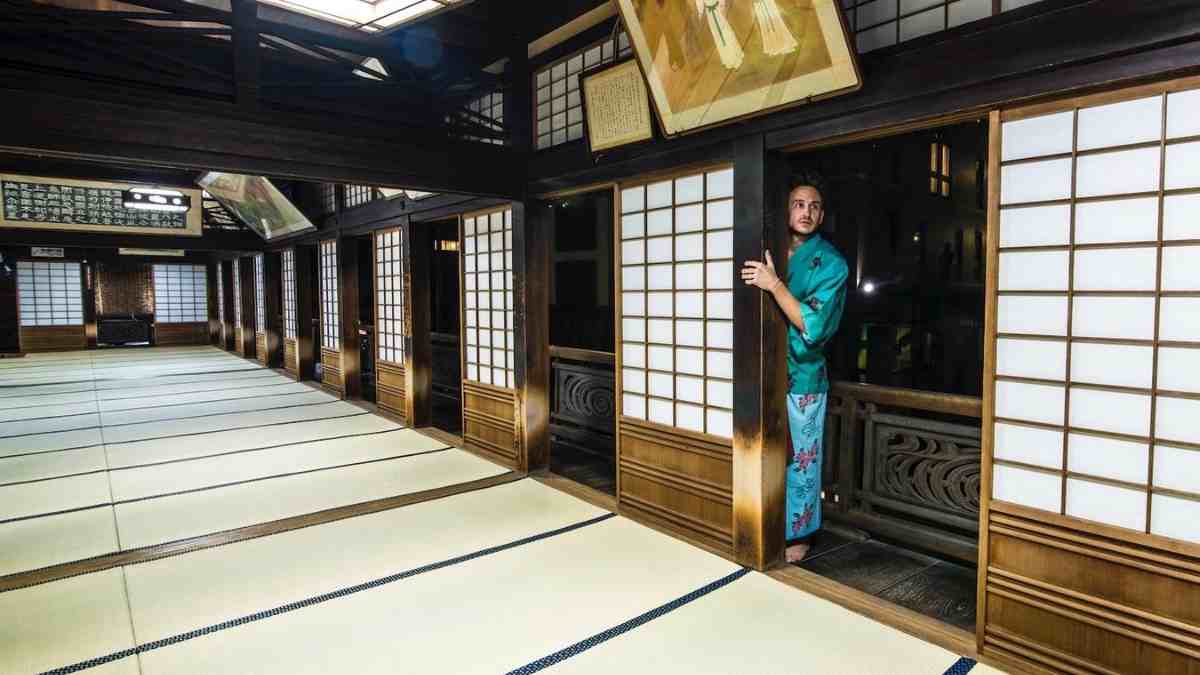 On the other hand, I hope this post also inspires you to be a bolder Japan traveler. You don’t need to stay on the tourist trail just because it’s your first or second trip. Likewise, even if you’ve been to Japan several dozen times like I have, there’s still great value in re-visiting even the most mainstream destinations. Where in Japan will you go next? 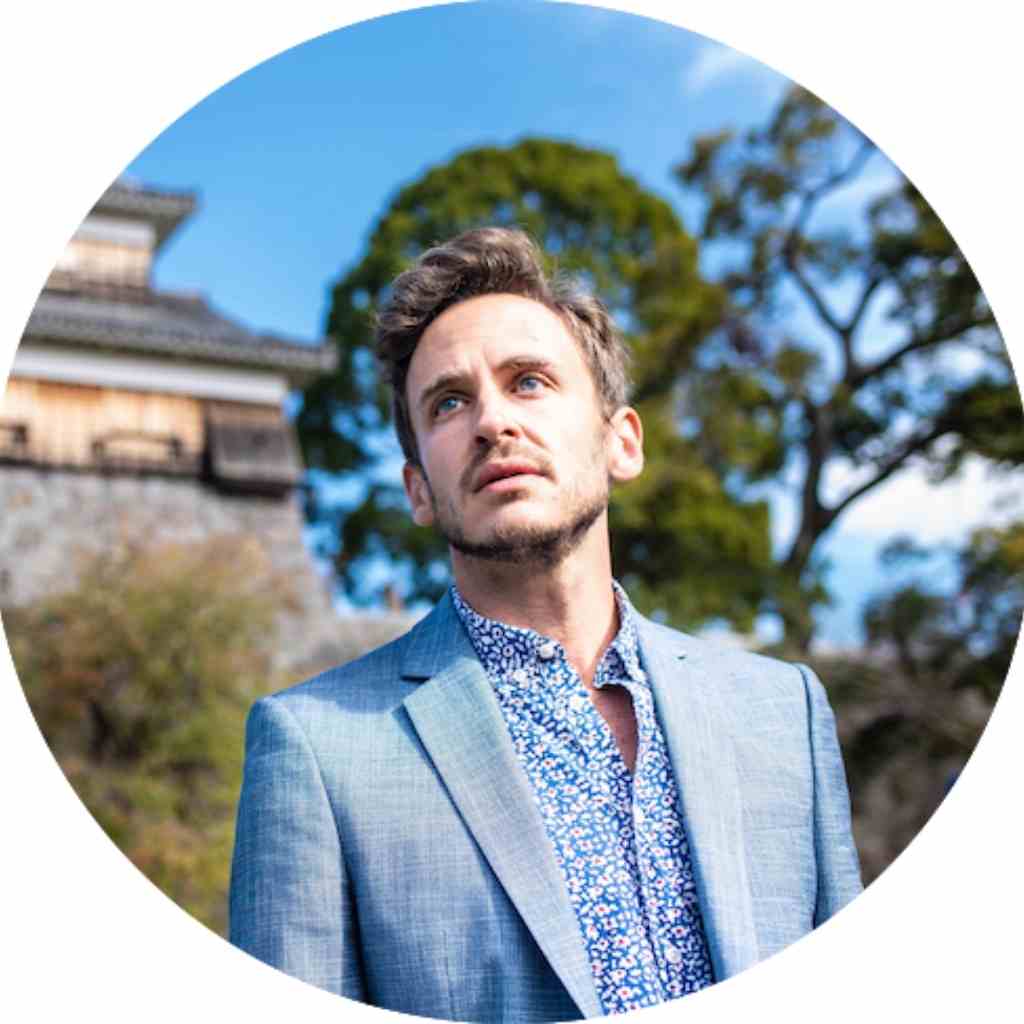 Robert Schrader created Japan Starts Here in 2018 to make the country more accessible to an English-speaking audience. Whether you’re planning your first trip to Japan or your 50th, it’s is your one-stop shop for information—and inspiration! Do also make sure to follow Japan Starts Here on Instagram.